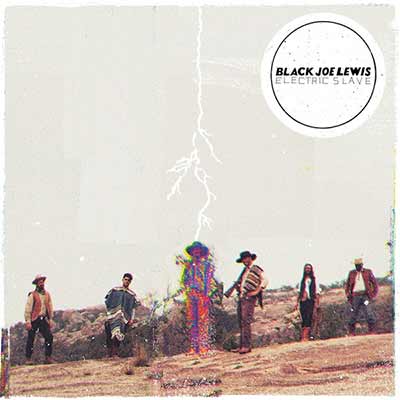 Electric Slave is a powerful, loud, and brash statement from Black Joe Lewis, and it’s a truly un-missable take on blues rock.

This is the rock and roll record I’ve been promising myself I’d get to writing about in a week where I could find the time. Electric Slave is something really special: A no-frills rock and roll record that excels because there are no frills. I mean, any record that opens up with a track called Skulldiggin is obviously a balls-to-the-wall kinda record.

Of course, if the record was all ball-breaking, that’d be one hell of an assault on the ears. Thankfully, Black Joe Lewis knows how to mix things up and tracks like Come to My Party, a rock track with a groove if I’ve ever heard one, keep things interesting. Really, that’s revealing of the diversity of Black Joe Lewis’ influences. One minute, he’s shredding through back-breaking rock ‘n’ roll, and the next, he’s proving he listened to more than his fair share of The Ramones growing up on The Hipster (which I think is better than most of the stuff The Ramones put out).

Arguably, the second half of the album is better than first. Standouts like Make Dat Money and Mammas Queen are worth coming back to again and again. This is 2013 rock music done right.