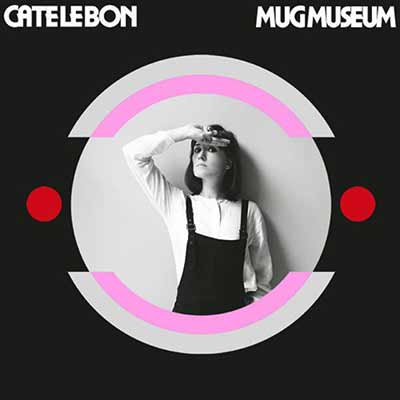 Cate Le Bon’s third album is ceaselessly charming despite her dissatisfaction with everything — or maybe just her deep desire to use her old coffee mugs again.

Cate Le Bon isn’t necessarily going to wake you up and get you screaming at the rooftops. My favourite comment I’ve read about is that it’s “existential ennui” — a feeling of listlessness and dissatisfaction with the state of life and the world around us. Maybe it’s in the rainy weather we’re having right now, but I’m feeling it.

I Can’t Help You and Duke are great intros to this oddball record. That’s not to say the whole record is slow or apathetic; some of the later tracks introduce rock elements unheard in the first couple tracks. Check out Wild as an example.

When Cate really slows it down for the title track, there’s a whole different vibe of sadness going on. Throughout the record, you get the feeling that Le Bon isn’t pleased with the world around her. But by the end, you feel like maybe she thinks she’s the problem.

The album is existentialist wandering, as Cate drifts from one point of anxiety to another. It’s not political, and it’s hardly societal, but Cate is writing about the same dissatisfaction many of us go through: if everything is good, why are we so sad? What is it we’re missing? As a result, it’s a record that feels both distant and intimate, like Cate is holding up a mirror and also saying that we can’t possibly understand what her life is like.

She’s not despondent, though. She shouldn’t be: Mug Museum might be her strongest record yet.