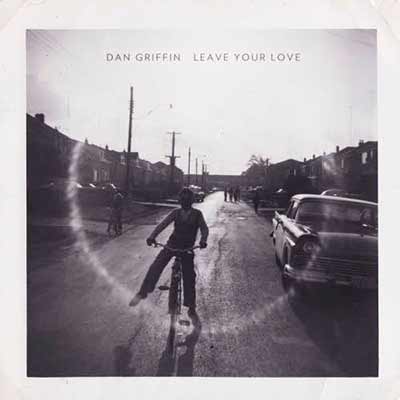 Leave Your Love might be remembered as Dan Griffin’s best record. He embodies everything that’s great about that prototypical hipster Canadian sound, but he owns it and makes it his own along the way.

Dan Griffin just released a new EP (called Bordertown), but it’s nowhere near as good as Leave Your Love. This is one of the best folk albums in recent Canadian memory, and in a country filled with beautiful folk albums, that’s saying something.

Stars and Satellites is as sorrowful as you could expect a major-key guitar-picked song to be. “My head has always been so much older than my shoulders can believe,” Dan sings. And as he does, it sounds like he speaks for an entire generation.

She’s a Drug is beautiful, with a simple piano progression carrying it along. Credit Valley is a great example of the album’s slow build: Dan takes his time slowly making Leave Your Love into a folk piece de resistance.

New Street Name brings in a banjo, which weren’t back in vogue yet at the time of the album’s release. Leave Your Love is an unusually back-loaded release though. Lorne Park and Emily are highlights, but the album’s title track closes everything so beautifully that it’s hard not to throw the disc on repeat during a muggy summer afternoon. This is one of the most beautiful folk albums you’ll ever hear.