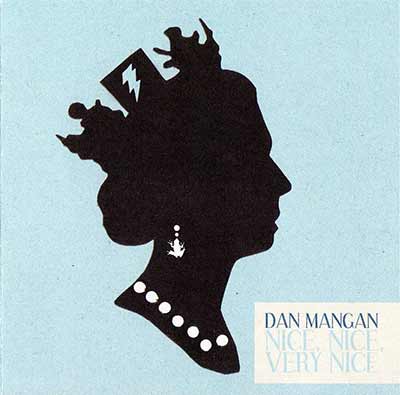 Replaying Dan Mangan’s debut album felt like rediscovering an era of music we forgot too long ago.

“It’s a shame, it’s a crying shame,” Dan Mangan sings on the opening track of Nice, Nice Very Nice. “Them’s the breaks, And ain’t it always the way That takes you back to from where it is you came.”

That opening chorus is the thesis statement that explains why Dan Mangan’s debut, Nice, Nice, Very Nice still works seven years later. It’s a shame we don’t hear a lot of music like this anymore. It’s a shame people don’t make a lot of this anymore.

It’s hard to find a Canadian who isn’t into Dan Mangan. Last year, he had another breakout record with Blacksmith called Club Meds. But Nice, Nice, Very Nice is the one that started it all.

I found myself re-listening to it this week when Apple Music claimed the album was “new”. That was giggle-worthy, but I revisited the record anyway. And it’s worth another listen. It’s a great reminder of how far Dan Mangan has come, but also how great of a songwriter Mangan is.

The record has aged surprisingly well, although I think the fun tracks that garnered recognition in 2009 (like “Robots” are less interesting than the more personal tracks. I love “Road Regrets” (the afore-mentioned opening track) and “You Silly Git” or “Tina’s Glorious Comeback” (among others) because of their personal lyrics.

But none of the tracks are weak. It’s just an impeccable album from start to finish. Circumstances are totally different, but it reminds me in spirit of Bon Iver’s For Emma, Forever Ago: an inauspicious debut that nobody could have predicted would go this far.

Nobody’s going to give me an award for writing about how great Nice, Nice, Very Nice is in 2016. But it’s worth revisiting. And if you’ve never heard of it before, it’s not too late to listen to it the first time. Dan Mangan’s debut full-length record remains the beautiful album you remember it as.