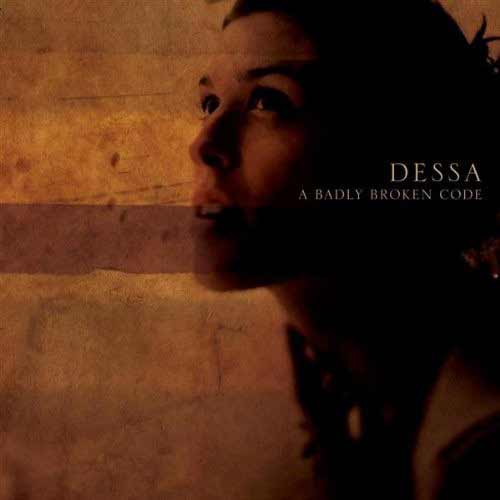 Dessa's work as a solo artist proves her to be one of the best underground rappers out there, but it's really her ability to switch from rap to beautifully-sung choruses that'll have you hooked.

Dessa is one part of hip hop collaborative Doomtree, a group from Minnesota that many consider to be one of hip hop’s most experimental indie groups. But Dessa is definitely the most balanced, rewarding member of that group.

Over the years, she’s recorded a number of solo records that each have their merits. But you can trace her career on a curve: the more records she releases, the more comfortable she becomes with singing. Her last record, Parts of Speech, was more or less a pop record.

A Badly Broken Code is her first record, released in 2010. And it’s filled with delicious and delirious hip hop. Dessa’s voice is seductively powerful and clearly very expressive, playing almost-sung hip hop lyrics, but she’s got a bit of venom in it at this point.

That’s not all to say that this is a pure hip hop record: Dessa is blatantly experimenting. Tracks like Dixon’s Girl expose not just her abilities behind a mic, but also her abilities as a songwriter and a singer.

Dessa is one of those artists who’s got bad timing: I think ten or fifteen years ago, she would have been way more popular. Tracks like Mineshaft II are potential radio hits, but Nicki Minaj beat her to it by 2010 and became the Queen of Rap.

But Dessa’s doing things that are more inventive and original without disrespecting hip hop’s past. She’s an artist that both hip hop fans and “regular folks” are going to love.