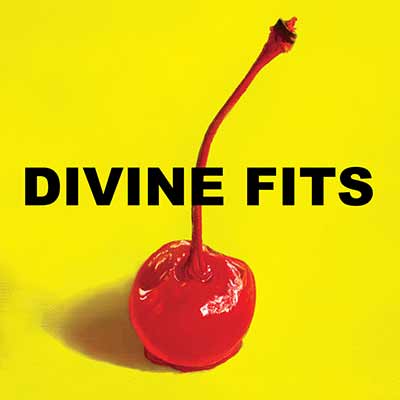 On their debut record, Wolf Parade and Spoon come together to make a delightfully good modern rock record that takes all its cues from the past.

Divine Fits is technically a rock supergroup including members of Spoon and Wolf Parade (check both those bands out if you’ve got time, by the way). Their debut album, A Thing Called Divine Fits, came out last year. It’s not perfect, but when it’s great, it soars.

Songs like Would That Not Be Nice and Like Ice Cream have some fantastic riffs. Would That Not Be Nice is the best rock riff I’ve heard since U2’s Vertigo. The album’s got a lot more than pure rock and roll going for it though, and gems like Baby Get Worse and Civilian Stripes make the record well worth looking into. And it’s rare to get a more subdued opening track than My Love is Real.

I think what makes Divine Fits work so well together on their debut album is a love for the Rolling Stones. I’ll be the first to admit that Divine Fits isn’t inventing something new on their debut. If anything, the record feels like it belongs in a vintage past that we’ve long since left behind.

But that vintage sound is played through the stylings of Spoon and Wolf Parade, two groups who have a decidedly modern take on what old-school should sound like. So A Thing Called Divine Fits doesn’t sound old and it doesn’t sound new. It just sounds good.

In rock music, there aren’t enough records that just sound good any more. A Thing Called Divine Fits is one of them.