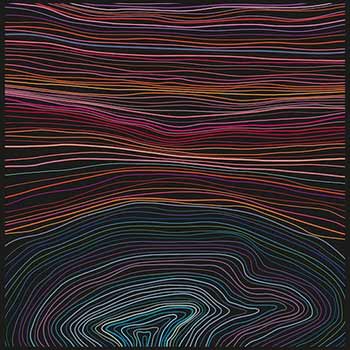 Allas Sak is Dungen’s most consistent release: its mix of Swedish folk songs and prog rock avoids becoming bombastic in an effort to focus on more subtle experimentation. Allas Sak is more proof that Dungen is a total rarity.

Dungen is a Swedish band that’s been around since 1999. They’re not exactly getting more comfortable in their “old age”; their last record’s title literally translates from the original Swedish to “F*** It All”.

These guys are listed as plain old Rock as a genre, but they reportedly take a lot of influence from Swedish folk songs. Not being from Sweden, I can’t verify that, but it wouldn’t surprise me. Dungen’s music has an airy, almost mystical quality to it at times.

Despite it being sung in Swedish, Allas Sak still feels very inviting. And that might be the point. Singer Gustav Ejstes said that “he hopes people can create their own stories around the music” (https://en.wikipedia.org/wiki/Dungen), and that sounds about right. This music invites you to use your imagination and make it your own experience.