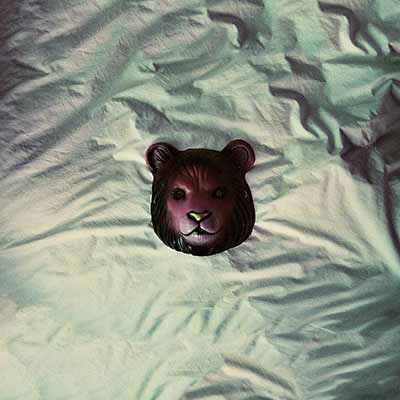 Elohim’s debut record is synth pop straight from the heart of Los Angeles: sunny, fun, and catchy — even though it isn’t particularly deep.

Elohim’s synth pop debut is pure L.A., and if you’ve spent any time listening to the synth pop coming out of the area, her music will be a comfortably familiar sound. But despite the fact that this is the solo singer’s debut album, Elohim has already mastered much of the basics and offers her own little twists on the genre.

Take tracks like She Talks Too Much: Elohim uses the synth for much of the melody and the beat, but she also uses her voice as a leading vocal hook to supplant the synthetic flute sound-alike at times, particularly during the chorus. It’s a small twist that keeps the hook changing just enough to prevent the song from getting boring. (That track is a sensational song, while we’re talking about it.)

Much of the album is similarly catchy and smart. Pick a track at random and you’ll see Elohim using similar tricks. (Case in point: Bridge and the Wall, which plays immediately after She Talks Too Much, has a hook that feels similar in tone.) It works, though, and perhaps the worst thing anybody could say is that the album feels calculated.

If anything, the album is sun-soaked and predictably Los Angeles: there are few songs here about money and corruption; instead, Elohim offers a mix of lyrics about personal and emotional struggles with life and relationships.

Pigments is a beautiful track with a fantastic ear worm where Elohim cryptically admits that she can’t make somebody love themselves, but she can change their pigment. It’s a sad song, despite its sunny pop backing track. Guts follows Pigments, and it’s also an incredible song — if only because it’s incredibly catchy. Guts is my favourite track off the record: the chorus soars, perhaps influenced by HOLYCHILD’s version of “Brat Pop.”

At the end of the day, catchiness rules above all else here. A couple times a year, we get a great synth pop record from L.A. This is one of those records. There’s not normally much going on below the surface, but they make great summer records and fantastic driving music. Elohim lives up to that standard, and I’m looking forward to hearing more from her.