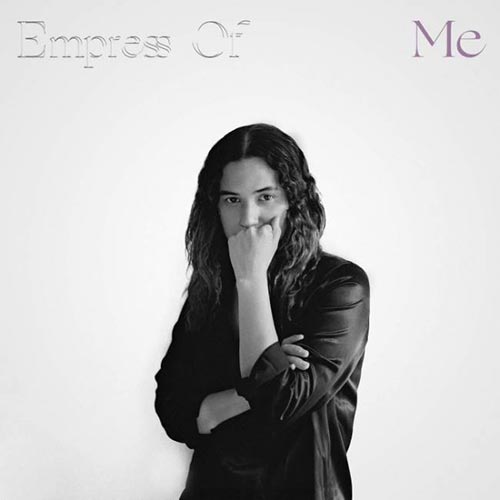 With her debut record, Empress Of begins a promising career in crossover electronic music that will appear to anybody. Whether you're a pop lover or a dream pop fan, Empress Of's music has a surprising varieties of tonalities and an excellent range of material.

Empress Of’s debut full-length record is one of the electronic gems of 2015, but sadly, it slipped well below my radar. Pitchfork put it on their list of the best 50 albums of last year, and I’d easily include it in a list on Unsung as well.

Empress Of excels at writing electronic music that is accessible without degrading into pop territory. The lead single, How Do You Do It, is a great example: Empress of makes a song that wouldn’t feel terribly out of place on a dance floor, but she sings it with the grace of a pop star in the makings.

It’s an album that will appease people who love electronic music, and maybe even dream hop or EDM lovers, but it’s also a record that will be loved by the pop mainstream among us. Empress Of finds success in the crossover appeal, and I think she’s got a bright future.