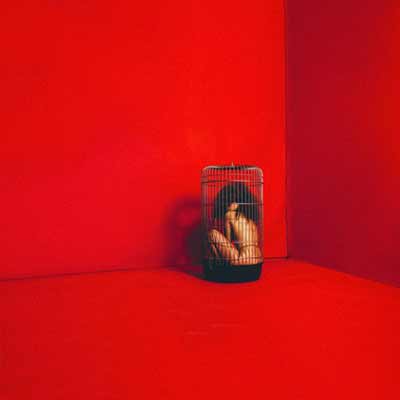 Eryn Allen Kane comes out of the gate incredibly strong with her debut EP, making a distinct claim to being one of the best up-and-comers in soul. And it's clear that there's only more to come.

This is becoming an EP-themed week at Unsung, and I think that’s great. Let’s continue this party by introducing you to 2015’s best new R&B/blues artist, Eryn Allen Kane. Aviary: Act 1 is so far above and beyond what most of her contemporaries are doing that Kane sounds like she’s been in the biz twenty years, instead of barely being alive that long.

With a full voice and an incredible supporting band, Kane is bringing some fire to this genre. There’s a jazzy ensemble going on that sounds just right around the Christmas tree, but Kane is singing about things a little more important than the holidays. This is great stuff.

I had a couple dozen people to the apartment my wife and I share earlier this week, and had this album going on in the background. There were two comments: the first was that this wasn’t the most interesting party music to put on for a bunch of undergrad students, and the second was “Holy smokes, how old did you say this girl was?”

And I think that’s exactly what I’d say about this record: it’s not going to convert people who aren’t fans of R&B or soul music, but everybody who hears this thing is going to be impressed by the raw talent on display. Highly recommended.