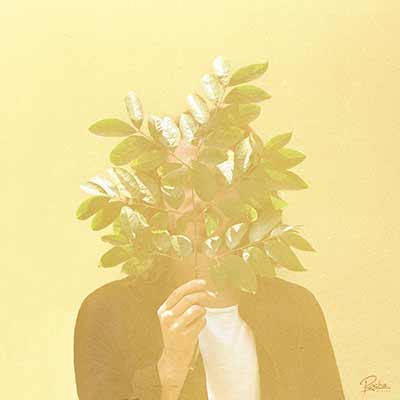 French Kiwi Juice is an astonishingly mature debut from the aspiring French electronic artist — and one that has a lot of mainstream appeal.

It’s pretty rare for a musician to release a mature, promising debut that serves more than just the genre’s core fans. But with his self-titled debut, Parisian native French Kiwi Juice might do just that.

French Kiwi Juice is a special record. It’s electronic music, yes, but its appeal lies so far beyond that. Hip hop fans are going to find a lot to love here. (Based on “Skyline” alone, I’m hoping Chance the Rapper taps FKJ to write a few beats for him.) Jazz fans will find a lot to love too — listen to the saxophone in “We Ain’t Feeling Time”!

French Kiwi Juice embraces loops, but it’s so texturally nuanced that it’s hard to describe it in those terms. It’s easy to see why the album is getting embraced all over social media: it’s transcendent.

“Lying Together” riffs off hip hop. “Die with a Smile” feels like vintage jazz music coming together with electronic synths.

Without a doubt, part of the lightning in the bottle comes from FKJ’s Parisian background. There’s such a mixture of culture and ideas here that the music could only come from Europe. FKJ is at a point where he’s still sucking up great ideas. The producer is still in his mid-twenties, at a point where he’s not done grabbing inspiration from wherever it’s available to him.

The best tracks on the record, for me, are the jazzy ones and the oddities. I love “Go Back Home”, which has a pop-influenced chorus and a glitchy beat that would have belonged in Kanye West beats circa 2003.

It’s hard to talk in depth about FKJ’s debut. It doesn’t have the raw vocal power of any of the most-talked about musicians of the past couple years. But his textural take on French house is so superb that it bears discussion only in superlatives.

I can’t recommend French Kiwi Juice enough. It’s one of the most consistently exhilarating debuts of the past couple years, and it’s been on steady repeat for the past two weeks.