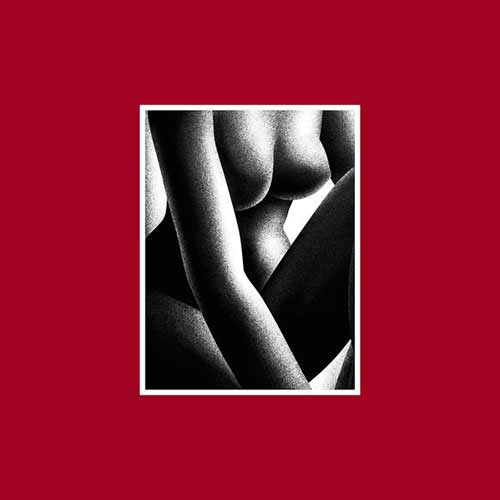 Her announces the mysterious French duo as one of the most experimental and exemplary names in modern R&B. With electronic and synth-laden tracks spread throughout the record, Her's biggest accomplishment is sounding much bigger than they are. Whether they can stretch this quality out over a full-length record is yet to be seen.

Her is a seductive new French duo experimenting with R&B and indie sounds to make something that sounds entirely new. The two members, who I only know as Victor and Simon, told Pigeons and Planes that together, they try sound like three people — with the third member being “Her”.

It’s a really interesting, unique take on the genre that feels like it’s been becoming stifled recently by either bad throwbacks or overly-dark electronic ambience. Her tries to achieve a blend of the two, but they really succeed in adding an air of mystery to the music.

If you’ve been tapped into the underground scene, you no doubt have heard of Her already — and this EP only adds a couple new songs to the mix — but for those who haven’t heard of this French duo, I think we’re in for a run of amazing records. They reportedly have a lot of material lined up, so the real question isn’t if they’re going to keep it coming — it’s if the new material will be this strong.