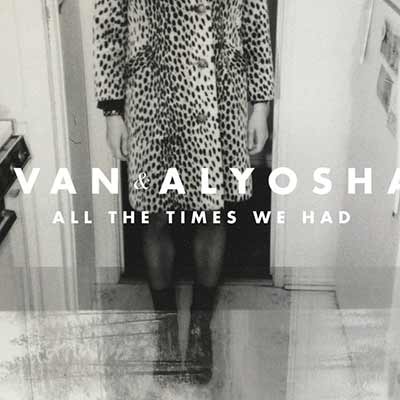 All The Times We Had

The debut record from Ivan & Alyosha is a beautiful blend of gospel, folk, and indie rock that captures a true zeal for life.

This is Ivan & Alyosha’s debut album. It came out earlier this year, but they’ve gotten way less press than they deserve. All the Times We Had is tinted with folk, country and gospel influences — with a smattering of The Beatles thrown in for good measure. (If you don’t believe me about that Beatles influence, give their live performance of Be Your Man a listen.)

The debut single from this record, Running For Cover, is a decent introduction to the band. But what separates Ivan & Alyosha from so many other bands, apart from their gospel-influenced roots, is the power of their lyrics. The Fold is one of the most encouraging songs I’ve heard all year, and songs like Don’t Wanna Die Anymore capture a hope for meaning in life most musicians won’t dare put into words. A truly beautiful album that I’ve had on repeat for months.

It’s refreshing to hear a little gospel influence in indie rock these days, and given the quality of this record, I suspect it won’t be the last time.