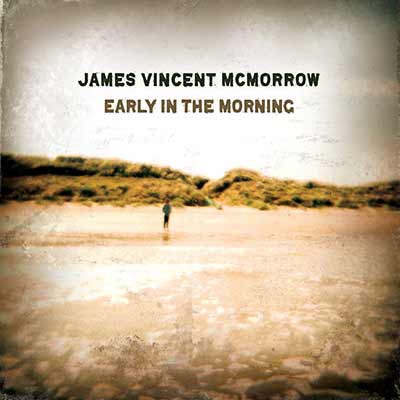 Early in the Morning

McMorrow’s debut record feels like a Bon Iver knockoff, complete with falsetto, but it works because of McMorrow’s pop sensibilities and tremendous storytelling skills — not to mention his airy production.

James Vincent McMorrow is reportedly fairly popular in his home country of Ireland, but it surprises me that he hasn’t gained a stronger foothold in North America. With similarities in both tone and production to Bon Iver, but without the air of self-righteousness that Bon Iver carries, McMorrow seems to be the natural heir to lo-fi, natural-sounding folk music.

Every track on this record is a total gem. It’s not as barren as a Bon Iver record — McMorrow doesn’t shine away from percussion, for example — but it’s a great example of the best of the folk genre. Fans of not just Bon Iver, but also Dan Griffin, will find a lot to like here.