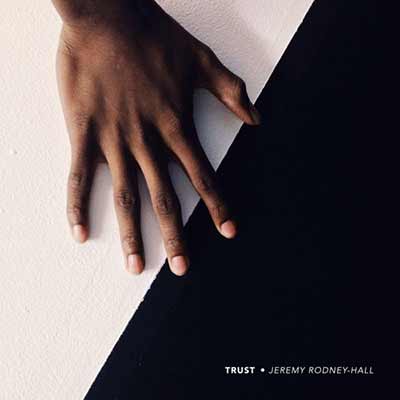 Jeremy Rodney-Hall’s 9-track mixtape of electronic beeps and beats has been described as an exploration of his struggles with ADHD, and his desire to trust God more. It’s startling that a mixtape thats born of a lack of focused can be so singularly focused on a single vision.

Jeremy Rodney-Hall’s one of the indie guys from LSTNFND, one of Toronto’s many indie labels. (I think LSTNFND is one of the coolest though). Jeremy’s known more for making backing tracks for hip hop guys than he is for making his own music, so it might come as no surprise that his album is mostly vocal-less and laid-back beats. That’s not a complaint.

The record is basically Rodney-Hall getting inventive and exploring a little bit about what gets him excited, and you can tell he’s just happy to be making music. Compared to some of the hip hop beats you might be used to, Rodney-Hall’s will sound a little less produced (particularly at a higher volume), but this is a guy with a lot of great ideas.

What I like about Rodney-Hall is that he reminds me more of Tycho than he does of a hip hop backing track. And it’s great for him to explore this a little more fully. This album is mostly electronic, mostly inspired, and largely pretty good. Give it a listen before this label blows up.