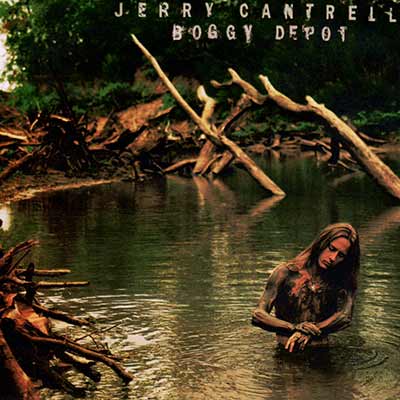 Jerry Cantrell’s debut solo record is the more balanced of his solo outings, and might be the Alice in Chains record you never knew you needed.

Sometimes summer weather calls for a good hard rock record. Friends of mine know I’m a huge fan of Alice in Chains, but few people know about guitarist/vocalist Jerry Cantrell’s solo records. In between the death of Alice and Chains and their current resurrection, Cantrell released two records that beautifully capture his growth as a singer and songwriter.

Both are fantastic, but the first album is one of my favourite rock albums to throw on when I’m driving to cottage country. It’s got just enough raw grit to feel authentic. But more importantly, the songwriting is a mixture of fun rock and sad reflection — and it all sounds entirely sincere.

Songs like Cut You In and Keep the Light On are riff-tastic joys, while Hurt a Long Time and Between have some clear country influence. (Cantrell is a known fan of country music, and it’s arguable that Alice in Chains was more influenced by country music than just about any other genre.)

Boggy Depot is a side of Cantrell nobody ever saw when he was in Alice in Chains. While that band is either angry or depressed, Cantrell is in a more openly vulnerable headspace on Boggy Depot. I spend a lot of time trying to think of a great, riffy rock album to recommend every week for this site, and this one is tops.