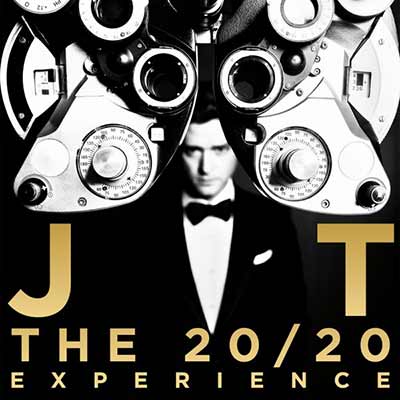 It might not be as strong as The 20/20 Experience: Part 1, but it doesn’t need to be. Even when Timberlake isn’t blowing us away with songs like Mirrors, he’s putting our R&B-influenced tracks that blow his peers out of the water.

Is anybody surprised I’m recommending this? I’ve been listening to it almost all week. Let me get this out of the way first: I don’t think this is as strong as Part 1, but what could be? That record was a pop tour-de-force with an undeniably human touch. This one is a touch more aggressive, but almost as subtly layered as Part 2. It’s also just as long. Timberlake still needs an editor. I’d argue that this record is broken into at least two parts.

The first half is filled with dance songs and pop-filled tracks, with Gimme What I Don’t Know (I Want) being one of those stone-cold dance floor openers. True Blood is much too long for my liking, and Drake’s rapping in Cabaret rubs me the wrong way. TKO and Take Back the Night are the singles here, but Take Back the Night is by far the better track. (And it still sounds like 80s-era Michael Jackson to a tee, which I’m not complaining about.)

The real stunners of this album are arguably in the middle and towards the end. Murder is by far the best dance track on the record. Jay-Z’s rap is notable, and the song easily bests Suit & Tie from Part 1. But the next track, Drink You Away, is my absolute favourite song from the disc and one of my favourite songs of the whole year. Timberlake really lets out. This is pure rock and roll, and it begins the second half of the album — edgier, pop-infused rock. It’s simply stellar.

Amnesia is incredible, an orchestral feat. Listen to its last couple minutes — this is a Timberlake track that once apes tons of familiar artists, but makes it his own. As always, Timberlake is at his best when you can easily sing along, and the second half of The 20/20 Experience: Part 2 is Timberlake at his sing-along prime.

Only When I Walk Away has a slightly awkward chorus, but is completely memorable. And Not A Bad Thing is a great closer to this epic two-part saga. These two records are Timberlake’s most important and fantastic records, and one of the best pop records in recent memory. Do yourself a favour and check it out.