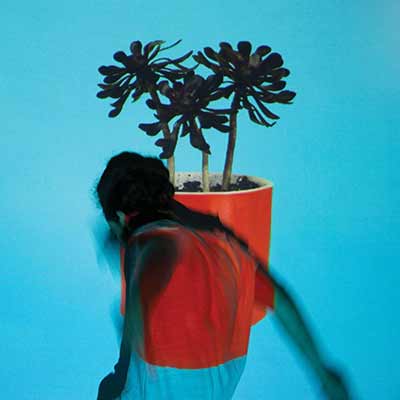 Local Natives go in surprising — but not unwelcome — new directions on their third record, Sunlit Youth.

Hummingbird was one of my favourite albums of 2013. It was a clear progression from Gorilla Manor, a refinement of what came before rather than a reinterpretation. It remains one of the best indie rock records that any band has ever made: lush, intricate, beautiful, and grand.

In that light, perhaps it isn’t surprising to hear the band changing things up. I think Local Natives felt that Hummingbird took that style as far as it could go. Sunlit Youth is quite different.

If anything, Sunlit Youth is pure indie pop. “Dark Days” takes the band into directions they’ve never been before, but it’s emblematic of the whole record. But unlike most indie pop, Local Natives bring their famed attention to detail to most of the record. As a result, they create intricate moments that most indie groups (outside of Arcade Fire) are incapable of.

“Fountain of Youth” is a great example. The track has a massive chorus, as big as any indie anthem has ever been, but there’s a depth to the song’s arrangement that’s missing from most of the rest of the genre. The drums, vocal harmonies, distorted guitars, Edge-like guitar solos, and sparkly pianos and synths work together to create a densely-layered whole.

It’s a package that only Local Natives are capable of crafting. Each track sounds approachable and simple. But underneath that veneer, there’s a dense complexity few bands can pull off. Even their simplest songs, like “Coins”, feature instrumentation that most pop bands can only dream of.

In preparation for writing this, I read a few other reviews of Local Natives’ discography. I wanted to understand how some other critics viewed the band’s work. One reviewer said Sunlit Youth demonstrated the imprecise control Local Natives have over their instruments, and believe the album stretches them too thin.

I don’t hear that at all. Instead, I’m consistently surprised and delighted by complex tracks like “Jellyfish” and “Mother Emanuel”. On songs like these, the band feels in complete control — never unsure of their instruments.