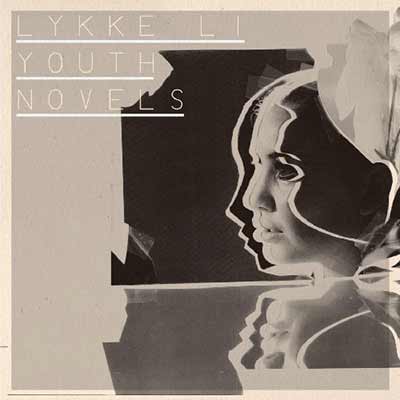 Lykke Li’s debut was a breath of fresh air when it was released in 2008, and it’s still refreshing today. Lykke Li’s debut is intimate, almost shy, but still big on ideas and unpredictable pop hooks.

Lykke Li has an air of familiarity to her. The Swedish pop singer isn’t exactly “pop” in the Lorde sense. She’s sparser, with a stronger sense of individuality. There are hints of acrobat and jazz in her music, but comparing her to acrobat kings Vampire Weekend would be idiotic.

At the same time, that familiarity is likely because she’s spawned so many imitators. People fell head over heels for Youth Novels when it was released, and she’s been raising the stakes with every album since, developing on how fully-realized Youth Novels was.

So the easiest way to describe her is saying that she sounds at once foreign and familiar, comfortable and difficult to grasp, predictable and also unknowable. In the world of pop music, these lines are thin and easy to cross. Lykke Li straddles them, taunts them, and draws new lines in the sand. She’s everything I wish Feist sounded like after The Reminder.