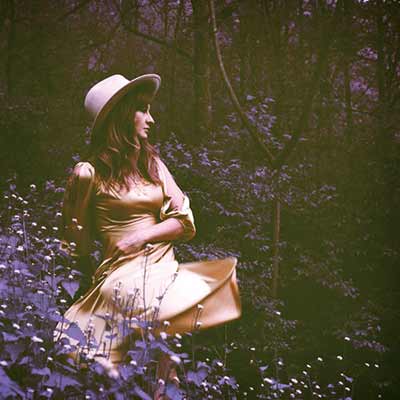 Margo Price’s feature-length debut is a crushing autobiographical release that cements her as one of country’s brightest young stars — and one that the genre needs.

There aren’t a lot of great traditional female performers these days. Traditional country music has seen something of a renaissance in the past ten years — I’ll never forget an article circa 2005 spearheading Brad Paisley as “Eddie Van Halen on cornbread” — but this guitar-focused, traditional style is almost always celebrated by men. And the media naturally focuses on that.

It’s with all that in mind that I say Margo Price is a refreshing delight. She absolutely gets the genre. She’s a great singer, a great guitar player, and I’m pretty certain she could beat me up. She tells her story on the six-minute album opener Hands of Time: her family lost her dad’s farm, Nashville didn’t want her, she lived with a married man for a while, spent time in jail, and more — of course.

Short of the pickup truck running out of gas on the highway, or the dog dying in the summer sun, Margo tells every country story ever told in the space of six minutes. Whether or not the whole story is true is irrelevant: if it is, she’s country music’s 50 Cent — a survivor who has lived what the genre espouses. If it’s not true, she’s a gifted storyteller who understands that storytelling is at the heart of what makes country music great. It doesn’t matter.

And Margo Price doesn’t care what you think. On About to Find Out, one of the album’s sassier moments, she sings “you wouldn’t know class if it bit you in the ass.” Throughout the record, Margo is cursing her past, putting it behind her, airing the laundry, and moving on.

This is also the first record for Jack White’s Third Man Records, who (from what I’ve heard) signed her after witnessing her reportedly fierce live shows. Price is intent on proving that she can be tough. Her attitude is quintessential country.

Once in a while, it feels like Margo Price’s music is quintessential country too — and it’s almost undoubtedly the year’s best country record yet.