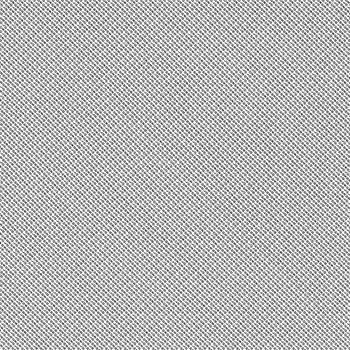 Nils Frahm's experience as a composer and Ólafur Arnalds' electronic experimentations collide in this brief collection of ambient electronic tracks. The duo bears down on the simple building of patterns that Nils is good at, but Ólafur brings his own variety of tension and dub influence to the space. Together, they record something that Nils fans may be surprised by, but it's nonetheless an excellent EP.

Unsung Sundays is quickly becoming the Nils Frahm fan club, but he keeps making awesome music so it’s not like I can take blame for it. His latest release, an ambient electronic record made in collaboration with Ólafur Arnalds, is a steamy piece big on atmosphere and short on piano.

The things that make Nils’ music so delightful are all present, though: playful experimentation, repetition that breaks into uncharted territory, build-ups that would be suspenseful if they weren’t so frequently serene, and composition that would leave most composers jealous.

What makes this record unusual is that it’s not as full of a statement as one might expect from Nils. And this could be the influence of Arnalds, who I suspect is responsible for bringing a certain level of unease to the music. It’s all wonderful, beautiful stuff that’s unlike what we’ve heard from Nils before.

What’s great about the record is that it works exceptionally well on repeat: the last track comes to a rather sudden end, and when you repeat the album, it starts to deflate. This might be by design, so listeners are forced to put the album on repeat forever. If that’s the case, it’s brilliant music, as always.