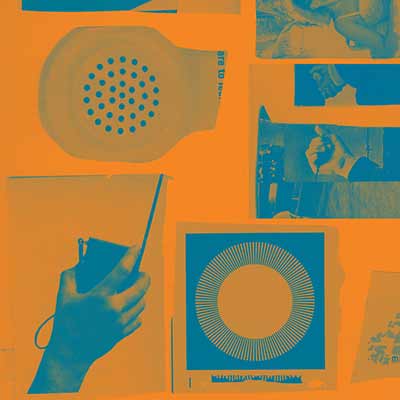 Close to the Glass

The Notwist have finally made their music feel more approachable and put out what might be their best record yet with Close to the Glass.

Notwist have been around for a while, arguably responsible for the popularity of the electronic-meets-indie-rock genre, but they often get bogged down in their own instrumental abilities. In a lot of ways, they’re the anti-Radiohead. They’re strong musicians who seem to switch genres and aspirations almost accidentally, and almost as if it were easy, but they struggle to make their music approachable and friendly.

For the most part, the experimental musicianship on Close to the Glass exists only to serve the songs, meaning that this record is their best one in a long time and one that just about everybody can appreciate. The general consensus is that Kong seems to be the big hit on this record, and I’d agree with that. It’s so catchy. Casino and 7-Hour-Drive are both great too, but Casino is a quieter track. Signals reminds me of the experimental musicianship of Flying Lotus at times.

All that being said, Run Run Run is the emotional capper of the album for me. It’s a tremendous mark of the band’s growth and maturity that we can talk about the emotional heights of a Notwist album. Even when they play through the staple instrumental track, it never feels as if they’re drifting too far from pop-rock. For a band who often struggles to maintain my interest beyond an intellectual level, Close to the Glass is a refreshing change of pace.

It might also be the best Notwist album yet.