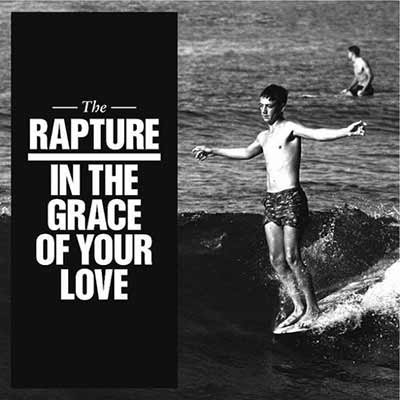 In the Grace of Your Love

The Rapture’s final album feels completely different from their early work, and is more art rock than dance punk. Despite (and because of) that, In the Grace of Your Love offers the most depth of any of their work.

The last Rapture record before the band broke up, In The Grace Of Your Love is the one where the group seemingly hit the apex of their abilities. Briding all sorts of genres — indie, dance punk, electronic, it goes on — this band truly was one of a kind.

Their final record is complicated by the departure of their bassist, and the suicide of frontman Luke Jenner’s mother. (In fact, much of the record is clearly about her passing.) Perhaps as a result of the increasing messiness of the personal lives of the band members, In the Grace of Your Love is much more precise than their previous work.

Producer Phillipe Zdar greatly helped with getting that level of precision on record. He agreed to come on board shortly after finishing production work on Phoenix’s masterpiece, Wolfgang Amadeus. His skill as a producer is evident, and from stories told later, it seems he got every bit of emotion out of the band for the record. The finished result is an amazing ride from start to end.

While it’s a departure from their other work, In the Grace of Your Love is a special record that captures a particularly delicate moment in the life of both its band members and the band itself.