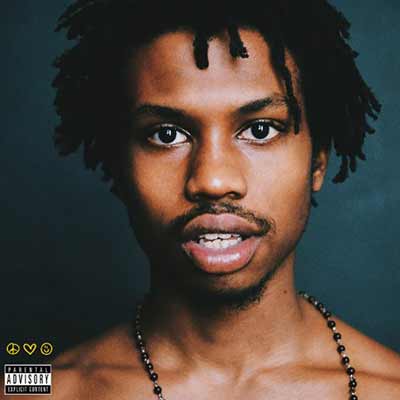 Raury's take on merging alternative rock and hip hop is simply stunning. With lush productions and incredible vocal arrangements, as well as a density of ideas that would be stunning for any musician — let alone somebody his age — All We Need is a strong contender for inclusion among 2015's best albums.

It took me two listens a couple weeks apart to really get Raury’s All We Need. And I’m not sure why that is, because Raury has one of the freshest voices in hip hop I’ve heard for a while. The 19-year-old really is somebody special, with a keen understanding of both his genre and his abilities. He’s a great singer, songwriter, and rapper.

His album has been described as a merger of folk and hip hop, and while I’m not sure that’s the best description, it might be as close as you can get. Beats and acoustic guitars intermingle, people sing in a chorus arrangement, and then Raury begins rapping. It’s like Fleet Foxes or Boy & Bear adding hip hop to their repertoire, and it works way better than you’d imagine.

The best of the bunch, from a songwriting perspective, is Love Is Not A Four Letter Word. He pairs slamming an ex-girlfriend with a vocal background soothingly singing “I miss you” on repeat in a choral arrangement. It’s truly stunning, and revealing of an emotional capacity well beyond his own years.

When Raury gets popular — if he’s not there already — I think there will be people who compare his production skills to Kanye West, thanks to his unique ability to surprise and entertain with what sounds like obvious connections between un-obvious sounds. But he’s really more like Common: he’s coming in with a unique perspective on the sound and the scene, and he’s rapping about things that are a little counter-cultural to the hip hop scene. If you ask me, rappers like him are the future of this genre. Check out Woodcrest Manor II for a taste of where this music is going.