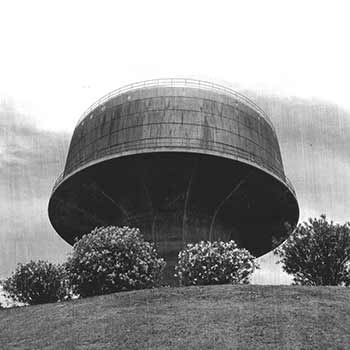 With High, Royal Headache feels like they’ve stepped into some sort of alternative universe where The Strokes still make awesome music and The Misfits still reign. Wish a dash of The Ramones, Royal Headache have made a legitimate punk record that’s approachable for anybody.

Royal Headache is this awesome combination of garage-rock blues and 1975-era punk — a sound that can be best described as a lovechild of The Ramones and The Strokes. That could pretty quickly go off the deep end as a boring, conventional record, but these guys have so much conviction that they pull it off like it’s nothing.

With High, Royal Headache have surpassed all odds to deliver one of the year’s best records. As far as 2015 garage rock or punk goes, you’ll be hard-pressed to find something better. It’s a head-banging, foot-stomping, air-drumming sort of record. Put it on repeat.