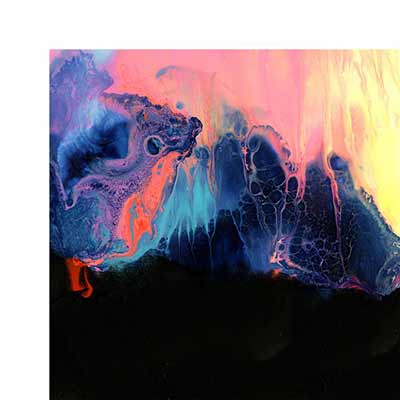 No Better Time Than Now

No Better Time Than Now feels like Shigeto is finally expanding his vocabulary and seeking to create his own identity.

It’s only natural to ape your influences, but I would hardly be the first to suggest that Shigeto (whose name is Zach Saginaw) admired Flying Lotus. The producer’s detractors would say that he was an imitator, and nothing more, on both his debut and his sophomore effort. Well, you can say that no more.

With No Better Time Than Now, it feels like Shinto is finally willing to be his own man. Allowing his music to breathe more than ever before, it feels like a nearly celebratory record for him. Big beats and dark tonal flourishes decorate what ends up being a surprisingly decadent record perfect for work and play.

Detroit Part 1 makes no bones about this being a darker record than you’d expect, and Perfect Crime follows that up with constant shifts in beat and melody that sound original and memorable compared to Shigeto’s peers.

Miss U is the most popular track and the most well-reviewed track on the record, perhaps for good reason — it’s a serious earworm. I love the opening beat. From what I’ve seen a lot of people say about tracks like Silver Lining the record is creatively stimulating — and perhaps that’s because of the steps Shinto is taking to expand his own creative identity.

There are old theories about how you can perceive the artist’s emotions through their work. No Better Time Than Now makes the case for that: one feels Saginaw working through his creative inspiration to try and find something original to say, something new. And although he’s not redefining the genre, it feels safe to say that Shigeto has now begun exploring his own identity. No Better Time Than Now is proof not just that Saginaw has something to say, but that he’s worth listening to.