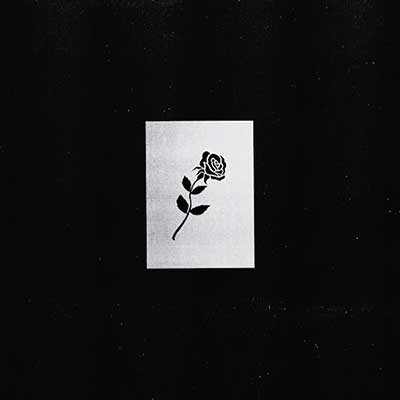 Shlomo’s Dark Red is an unusually dark electronic album. It’s not something you can dance or party to, but with its emotional core comes an unusual depth for its genre.

Dark Red is not easy listening. It’s not the sort of electronic music that you’d put on during a party. In fact, it’s not even the sort of music that Shlomo became known for in the underground scene. Unlike much of his early work, there are no collaborations. There’s no pop-friendly radio tune. There isn’t much that would play well on late-night TV. This isn’t HNNY. There isn’t any sampling.

Dark Red is an intense trip into the mind of somebody who’s experienced loss. In one interview, he talks about how his music has started to intertwine with grief coming as a result from dealing with “the cycle of life”.

The resulting album is one that stares into some sort of dark abyss and comes out the other end alive, but not necessarily well. It’s an electronic album where the synths are all pushed to their distorted maximum, where music isn’t necessarily made to sound pleasing but exists to experiment with textures and atonal notes.

That’s not to say that the entire record is a long experience of disconcerting anti-melody; actually, there are many melodies placed throughout. But it’s more like a long trip through somebody else’s process of struggling with pain and loss. The album quickly establishes a mood, and then experiments with it for a long running time.

If you’re familiar with Shlomo, this is the sound of a man known for his production trying to escape the trappings of a “signature sound”. If you’re unfamiliar with him, Dark Red is at the very edges of experimental electronic music. It’s too early in Shlomo’s career to say whether or not this is when his music leaves the edges of experimental music and dives off the metaphorical cliff, though.