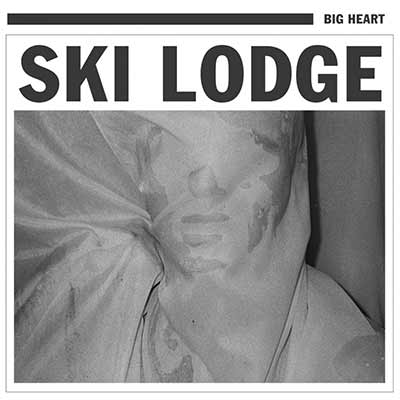 Ski Lodge’s debut has an earnest sincerity to it that outdoes many of their indie pop peers. Thankfully, they write good music too.

As far as more traditional indie bands go, Ski Lodge fits that bill quite aptly. That’s not to downplay their originality — largely thanks to their singer, Ski Lodge sounds unique and more like The Cure than their peers. (Some people say they sound too much like The Smiths, but maybe I’m just missing it somehow.)

There’s a hint of moroseness to the record that a lot of these indie pop bands don’t have these days. I love Anything to Hurt You, but the real catchy songs are things like You Can’t Just Stop Being Cruel or Dragging Me To Hell.

Most of the album is catchy though — by the time you’re done, it’s almost to the point of being overwhelming. Tracks like Just To Be Like You or Boy don’t stop coming. Maybe it’s too much of a good thing — but is there really such a thing?