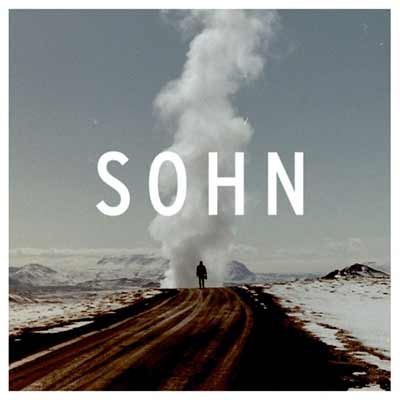 SOHN, the producer behind BANKS and some of Lana Del Ray’s work, leaves an indelible first impression with Tremors, his debut album.

If you don’t know who Christopher Taylor — aka SOHN — is, you might recognize some of the musicians that he works with. His production and his sounds are behind moody new-school pop artists like BANKS and the stunning (and equally moody) sound of the incomparable Lana Del Ray.

Tremors, SOHN’s debut record, proves that he has a voice all of his own and has something unique to add to the music scene.

Of all the tracks on the record, you might have heard The Wheel before, which is a fantastic way to introduce SOHN’s (if you don’t mind skipping the somewhat-less-exciting Tempest). SOHN’s voice, like the voices of those he’s produced, is enchanting and fairytale-like, making most of his music extremely listenable. Bloodflows breaks down into some intoxicating beats, and Artifice is darkly catchy — I could see it really taking off.

With artists like SOHN — the producers behind today’s popular music — it’s always hard to separate them from the music they make. With SOHN, it’s harder to separate his style from his influences. The music he produces is differnet enough that you rarely listen to Tremors and think about how much he sounds like Lana Del Ray.

But you do listen to the record and note where he sounds like Radiohead. It’s less clear when somebody else is performing the music he produces and writes, but his voice clearly emulates his heroes.

Despite that, compared to the rest of the industry, SOHN’s debut feels remarkable fresh. The vibe is good, and the beats are great, and the melodies are even better. This first album from SOHN is a unique and fun listen, and one that continually surprises from end to end. Here’s hoping that Christopher Taylor can keep up this streak of great tunes well into his career.