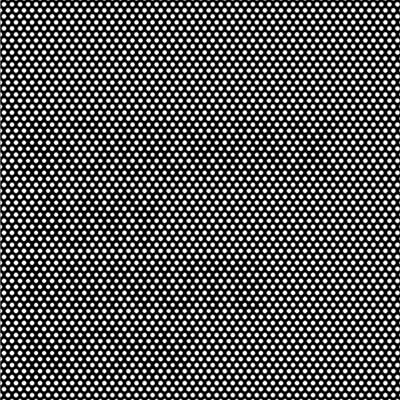 Any Minute Now is a strange mix of electro and alt-rock that would have felt out of place in the post-rock world of 2004, but that same willingness to be different is what makes the record as cool as it is.

I’ll be the first person to tell you that the mid–2000s were a crazy and weird time for rock music. Soulwax is great evidence of that. This Belgian rock group, headed by two brothers, experiments with blending hard-hitting rock and pop punk-inspired tracks with electronica. Even today, there aren’t many bands like Soulwax — and depending on your position on Any Minute Now, that might be a good thing.

The lead single’s video from the record, E Talking, was banned because it was too explicit in its description of hallucinogenic drug use. Hard-hitting tracks like Any Minute Now and Please… Don’t Be Yourself (which might be the most electronic track on the album) dominate the record.

The band barely lets up, with songs like The Truth Is So Boring being the closest you’ll get to a slow burner. Want to rock out like it’s 2004 all over again? Throw on KracK. Want to get your groove on? Throw on YYY/NNN. This album is a ridiculously strange, epic, genre-bouncing ride.

Ultimately, Any Minute Now feels poorly timed. In 2004, Soulwax was competing for the same attention Radiohead was with Hail to the Thief, and the kids were all more concerned with The Killers and Strokes. That doesn’t mean that Any Minute Now is a bad record, but especially with the highlight of time, it’s an odd duck in the history of music — and for some, it proves that Soulwax were never really aware enough to be hip.