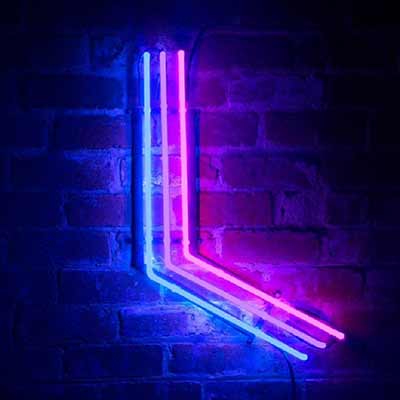 twelvefour is a rare breed: a triumphant sophomore album that expands on The Paper Kites’ sound without selling out. It’s a beautiful experiment of tightly-written and gorgeously-recorded music.

twelvefour is many things: it’s the sophomore album for The Paper Kites. It’s a slight departure from their original sound. It’s a creative experiment. It’s also very good.

While their first album (States) was folk in a stricter sense, twelvefour feels like something slightly different — largely thanks to the addition of electric guitars and synths, but also because of an extremely glossy production.

But despite all that production, the album really breathes. That could be owed to the time of day it was written and recorded: in between the hours of midnight and four a.m., an experience that singer Sam Bentley said he would never repeat.

The point was to try and capture creativity at its (supposedly) most primal time. Largely, the experience pays off. These are all songs that you’d play in the car after a long day, driving home after midnight when nothing feels right, but nothing feels wrong either. I think you can hear the somber exhaustion throughout.

Much like those magical hours, the album has an air of mystery to it. That’s why it breathes. I also suspect it’s why it still sounds distinctly like The Paper Kites. It’s an authentic and raw album, despite its shiny production values.

The Paper Kites have succeeded in a way that few bands can: they’ve made a record that’s larger in scope and sound than what came before — with bigger and bolder production values — but it doesn’t sound like they’ve sold out. In itself, that’s an amazing triumph, but it’s their willingness to experiment that has me excited about their future.