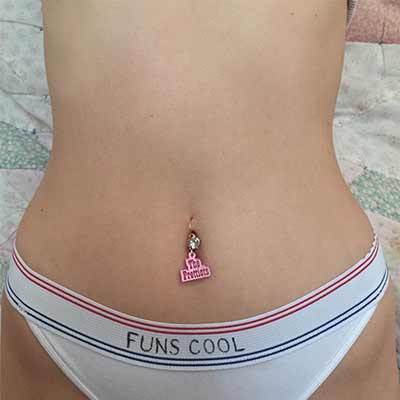 The Prettiots’ debut LP has delightfully chipper instrumentation, complete with sun-soaked ukuleles and dream pop punk-wish harmonies, but it’s all a cover for the blunt and snarky lyrics.

On the surface, The Prettiots sound like another one of those New York post-punk female-led surf rock-influenced hipster bands with harmonies and cheery ukuleles playing a riff that sounds like a cheerful punk ballad. (On that note, it’s wild that a genre stereotype like that has become so specific.)

But where most of those bands (great examples being Motel Raphaël or Girlpool) would actually write largely-positive songs, The Prettiots offer a biting satire of the entire genre. On Boys (I Dated In Highschool), the girls sing about their exes by name and explain why the relationships never worked out — and they’re not exactly nice (one ex wouldn’t dump his other girlfriend because “she gave great head”). On Suicide Hotline, they sing about pulling a Plath and sticking their heads in the oven to end it all — completely sarcastically, as they explain.

They’re not just a ball of negativity though. Songs like Kiss Me Kinsi are, well, exactly what they sound like — cheerful ballads.

But The Prettiots reveal a lot about themselves with a cover of The Misfits’ Skulls, which they make completely their own. It’s a revelation, but it also reveals what makes The Prettiots tick: this trio is more interested in writing music that, not unlike The Misfits, pokes fun at society in a popular genre du jour.

It’s an experiment that largely works, and is one of the better albums in its genre that I’ve heard for a long time. If you’re still not convinced, check out Stabler.