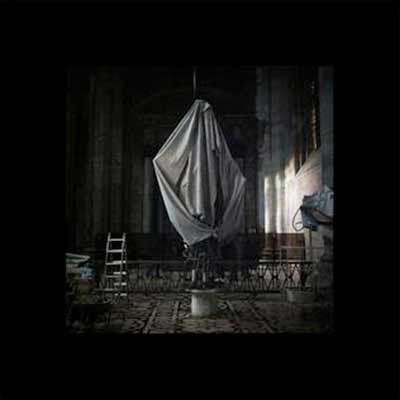 Tim Hecker's 2013 record Virgins is going to be a tough one to follow up. Hecker understands what many electronic musicians don't: success in ambient music relies on your understanding of the emptiness of things, and there's a sparseness poking at every corner of Virgins that makes the music feel much larger, more orchestral, and more ornate than it really is.

Tim Hecker’s electronic work would make Hans Zimmer proud. His ambient approach follows an amazing story arc that flows directly from one song to the next, and Virgins might be his best work.

Every time I listen to this album, I’m caught off guard by the track changes. It feels as if the track is changing in the middle of a thought. Tim Hecker isn’t really dealing with thoughts here, though, so much as he is in themes. And the thought that carries us from one theme to another often shares both themes in common, and it’s really the thematic shift that feels sudden.

But as a songwriter, Hecker carries it sublimely. You newer feel as f he’s out of control, and he guides you on a story that it feels like only he can tell. There are emotional swells in this that you won’t feel outside of the Inception soundtrack (if that sort of music is your thing), and it’s all written so well that you feel as if you’re in the hands of a master.