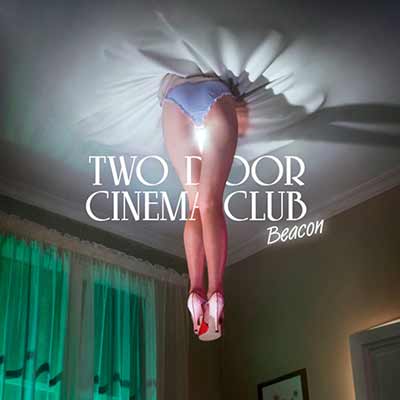 Two Door Cinema Club’s newest record is their best yet. Even with a renewed sense of pop presence, the band has unique charms all their own.

There aren’t enough fans of Two Door Cinema Club out there, and that makes me sad. Beacon is a tour-de-force record with real pop presence. The band learned a lot of lessons from their last record, and Beacon is obviously a record filled with nothing less than pure growth. It’s the very definition of un-missable.

Sun is one of those catchy tunes that grabs you and doesn’t let go the moment it starts. And despite their shiny pop exterior, songs like Next Year and Sleep Alone are actually pretty sad reflections on being away from home for too long.

I liked Two Door Cinema Club’s last record, Tourist History, but Beacon reveals stunning musical growth and maturity. (Also, they combine influences like Dexter and The Big Lebowski in the video for Handshake, the newest single from the album. The song isn’t my favourite, but the video is just bizarre enough to earn its own special mention.)