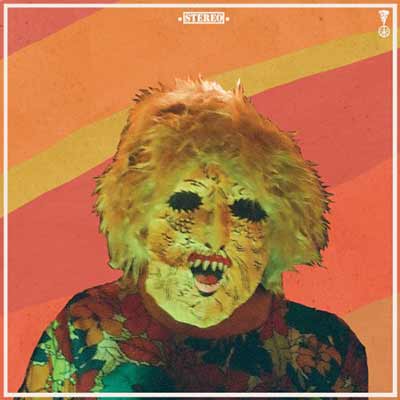 Ty Segall's Melted can't decide what it wants to be, so it just decides to be everything at once. And surprisingly — or, perhaps not surprisingly, depending on how you feel about Ty Segall — that strategy works brilliantly. Melted may be the best introduction to Ty Segall there.

After recommending Fuzz last week, we’re digging a little bit deeper into that group’s history. Ty Segall’s solo work is arguably more popular than the band he plays a significant role in — probably because it’s much more accessible. It’s not too dissimilar from The White Stripes, but Ty Segall strips away much of the blues rock from the genre’s mainstays and focuses more exclusively on old-school rock and roll.

So while Melted’s album art is a little hard to decipher, and makes the album look a lot more intense than it is, it owes as much to the Beatles as it does to The White Stripes. The album feels as diverse and eclectic as Ty Segall’s taste. From one track to the next, Melted rarely disappoints.

On Sad Fuzz, Ty Segall practically channels The Beatles in the chorus. Only a couple tracks later, he borrows from vintage punk for Imaginary Person. It’s as if he can’t decide what he wants to be as a solo artist, so he just throws a giant heaping of rock spaghetti at the wall to see what sticks — and this is one of those rare times that strategy actually works.

We could argue for days about what Ty’s best record is, particularly for his more hardcore fans, but I’m not sure that there are many better starting spots than Melted: it’s as good an introduction to the weird and wild world of Ty Segall as any.