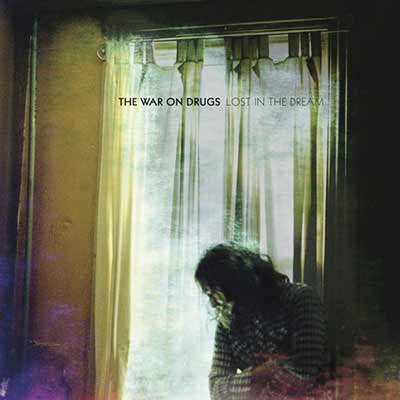 The War on Drugs

Lost in the Dream

Lost in the Dream feels like a sterling moment for The War on Drugs: the perfect amalgamation of its influences, it comes alive because of its subtleties.

In the past couple weeks, this album has blown up in popularity. Deservedly so: it’s rich in its layer and deep in its meaning. Reminiscent of U2 and Bob Dylan, but still refreshingly new, The War On Drugs have released an album that is of the times, but not for the times. Its depth reveals new things on every listen.

I’ve heard some publications herald this record as the best album of the decade, which is pure link-bait. Calling any record “the best of the decade” when we’re only four years into it is pre-emptive to the point of idiocy. Whether the album stands the test of time or not is irrelevant. This is the album we needed today, not six years from now.

With that in mind, listen to Under The Pressure, Red Eyes, Eyes To The Wind, and Burning to get a taste of what Lost in the Dream is all about. For many people, this will be their album of the year, and I doubt that claim is hyperbolic.