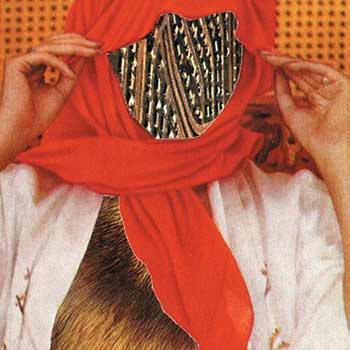 All Hour Cymbals should not, by any metric, be a successful record: with a mess of instruments and styles ever, the band refuses to be contained by any one stylistic trapping. Somehow, Yeasayer forms an identity of their own without ever grasping at the familiar or the cookie-cutter.

Yeasayer is more popular now than they were during the time of their 2007 debut’s All Hour Cymbals, but this might be their most important release. Technically, this record is classified under worldbeat, which means it qualifies as inspiration for Vampire Weekend. To me, it sounds a lot more like a pre-pop Alt-J.

From start to end, All Hour Cymbals enchants with its unusual melodies, savvy beats, and unpredictable chord and rhythm changes. Actually, its generally a polyrhythm all-around. At first, I was a little trepidatious about the record, because it comes off strong. But by the time the album had finished, I had hit the repeat button and left it there for two days.

This is the kind of record you can lose yourself in. Before long, you’ve spent a day gazing into its soul and wondering what it means, trying to unravel it all and apply it to your life. It starts cryptically, ends beautifully, and surprises in between.