“What’s so great about Radiohead? They’re so pretentious.”

I’ve heard this from so many people. They’re not necessarily wrong, because it’s easy to look at Radiohead and hear only their pretentious music and wonder what anybody loves about them. Their music isn’t easily understood, and it’s hard to love something like Kid A the first time you heard it.

To be fair to people who dislike the band, it’s easy to find things that make them unlovable: the bad dancing in Lotus Flower, or the way they let anybody pay their own price for In Rainbows drew serious criticism after some artists said the business model would never work for indies, and Radiohead seems blissfully unaware of the privileges that come with their success. (There are pros and cons to everything, right?)

Despite all that, Radiohead remain relevant and one of the industry’s most successful rock bands. They invent genres and styles long before anybody else does, and almost everything they do becomes ceaselessly imitated in years to come. Everybody claims to have been inspired by Radiohead, except the band themselves.

And that’s exactly what makes the band so great.

First, some history: in 1995, Radiohead released The Bends, an alt-rock album that built off the success of their hit single Creep. The album didn’t make millions overnight for anybody involved, and “only” hit 88 on the Billboard charts, but over the course of a couple years it had developed a cult following. According to Ed O’Brien, everybody had told them a proper sequel to The Bends would sell several million, and their natural inclination was to push back against that.

This is a key for understanding Radiohead and why their fans love them: they never settle, and they’re uninterested in what people expect of them.

That might sound pretentious — perhaps it is — but more importantly, it’s an indication of how seriously they take their music. The resulting record, 1997’s OK Computer, was widely considered a masterpiece that anticipated the paranoia and unease we’d enter the twenty-first century with. Perhaps it was the band’s malaise or general distrust of radios and disinterest in making what people wanted to make, but they struck a chord with the public, and the record sold approximate a bajillion companies, despite Capitol Records expecting to sell less than half a million.

Simultaneously, Radiohead were suddenly rock’s saviours and its doomsday: the band wasn’t interested in guitar rock the same way their predecessors were, and because they were hailed by so many as geniuses, a significant amount of people immediately found them repulsive. Their fame brought them a reputation for being pretentious, and it was one they were eager to use for their advantage.

This disinterest in making the same record repeatedly, though, is what people love about Radiohead. OK Computer was a natural reaction to The Bends. Kid A is a natural evolution — and repulsion — from everything that OK Computer was, opting to become even more electronic. When they began to get intimate and organic again with In Rainbows, their next record was The King of Limbs, an unapproachable record that largely eschews melody in exchange for difficult rhythms and unusual song structures.

Radiohead is a reactionary band. With one exception (their awkward Hail to the Thief), Radiohead is largely apolitical, focusing instead on channeling their own feelings of cultural malaise and technology-oriented paranoia. Every fan of Radiohead has one or two favourite records that they connect with the most, and will vigorously defend them.

In that sense, Radiohead isn’t different from many more-approachable and less-reviled rock bands. They tap into feelings that represent the cultural zeitgeist, and make songs many people can relate to. But they refuse to settle musically. They’re tremendously ambitious, despite their limited musical ability (something they’ve spoken about in interviews).

It’s this fearlessness that also makes people love them: their ability to continue push themselves, and the music industry, towards something new is astonishing. They embrace their limitations, but still want to expand their capabilities. With Radiohead, anything is possible — largely because they seem to believe it to be so. Despite their (often) sad music, they feel inspiring and uplifting for so many people because of their endless ambition.

Radiohead is to rock and roll what Miles Davis is to jazz: they were able to take something incredibly complicated and make it easy for the masses to consume and digest. Like Miles Davis, their albums are densely layered and intricate, but remain culturally relevant despite their complexity. It’s a difficult balance to grasp. I’ve noticed fans of Radiohead are often fans of Miles Davis, or just jazz in particular. They go together well.

Radiohead have also influenced everybody from Rush to Porcupine Tree, allowing a generation of art rockers to flourish thanks to their success. Because they lead the genre, they take the brunt of its criticism as well — particularly the criticisms surrounding art rock’s lack of approachability.

For some people, the pretentiousness surrounding Radiohead comes from their refusal to accept responsibility for the genre. If the band was willing to admit that art rock was “their fault,” they wouldn’t be so haphazardly making music that sounds so remarkably different from one record to the next. They would be refining their sound. But in the act of rejecting and subverting expectations, Radiohead has made it clear that they are uninterested in what people want or think of them.

Despite the fact that Radiohead isn’t always easy to listen to, they’re a reminder that anything is possible. They’re also a testament to unlimited ambition: for many of us, they’re the musical embodiment of shooting for the moon and making the stars. With David Bowie gone, Radiohead is also the last of the patron saints of art rock. We should all expect to hear more about them in years to come, if only because they’re the last surviving bastion of the target so many bands would like to hit. 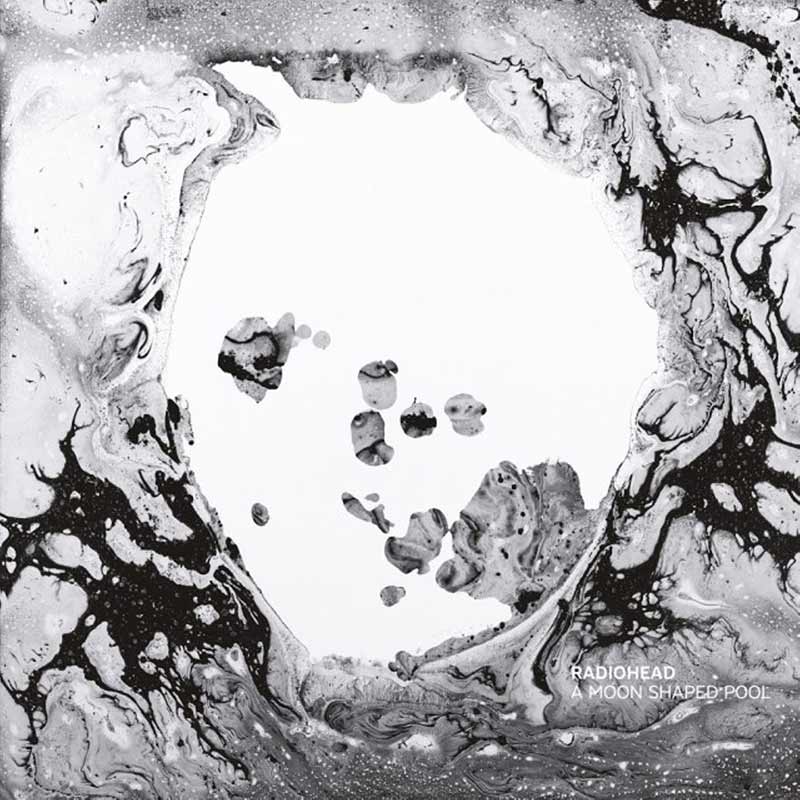