It’s a pretty simple concept. Lock your phone’s orientation and watch the video by rotating the phone as the camera angles change. It keeps you engaged in the video, but it feels like it solves a pretty simple problem: what on earth am I supposed to do while I watch a five minute video on my main communication device?

It turns out, I just needed to fidget.

It’s a great video too. Shot entirely on an iPhone, the video is energetic despite its black and white. Chance fans will love this. Everybody else will find it novel. It’s just plain old cool. 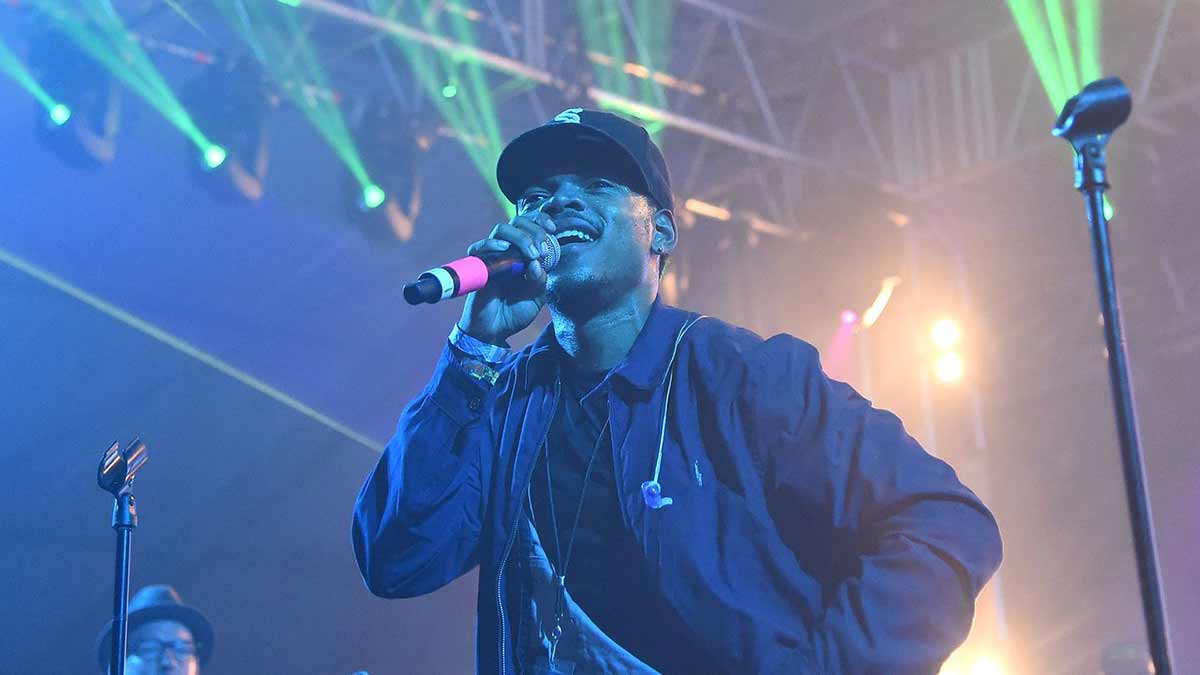 "How Great" is taken from Coloring Book, Chance the Rapper's latest (genre-defying) release.