Firefox AK’s first single in five years is out, and it tells the coolest story.

The video is loosely based on the story of Laura Bridgman, a deaf-blind teenager in the 18th century. Laura’s physician subjected her to a bizarre experiment. Her physician cut her off from all religious influences of the day. (In the 1700s, that would have meant most of daily life.) Reportedly, this was an attempt to demonstrate that we all have natural connections to God.

The very act of the experiment would have defied many spiritual leaders of the day, particularly in the Catholic and Anglican churches.

Mats Ud, the director of the video, explains: “The dancer in the video is actually dancing in totally blindness, which was kind of an experience.” He shot the video in a single day in Stockholm. 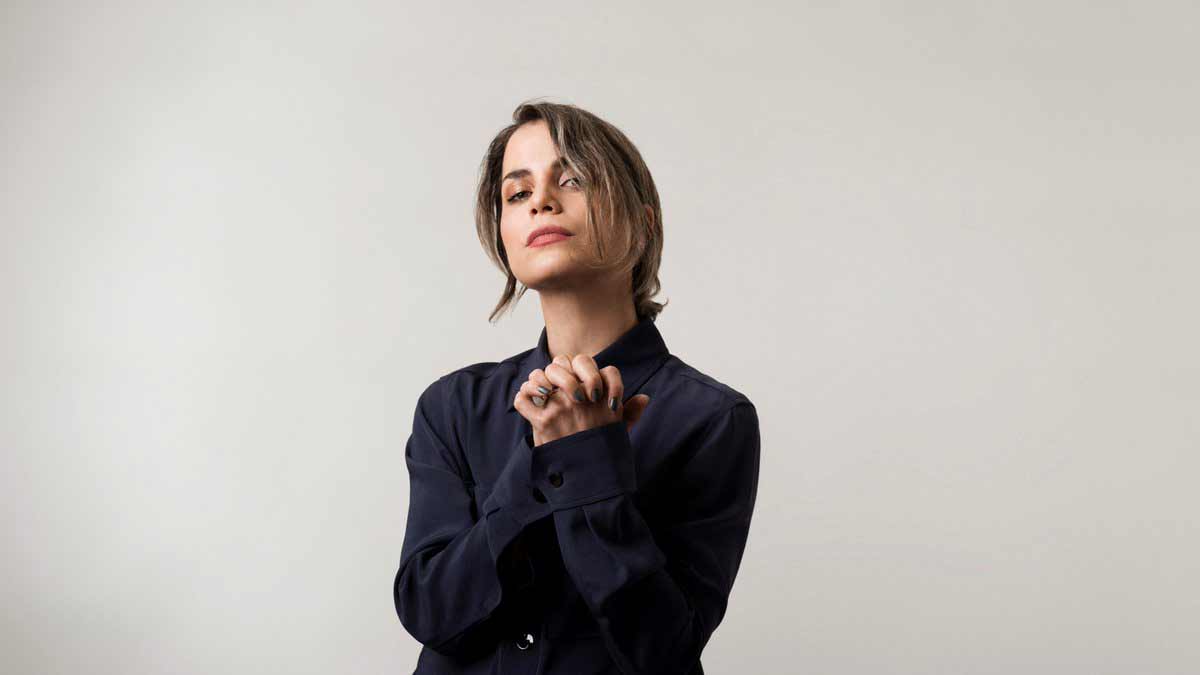 "Heart of Mine" is the first Firefox AK track in five years.