On August 19th, 2016, Frank Ocean released Endless with Universal Music. It was a forty-five minute “visual album,” immediately scrutinized by music reporters for twenty-four hours. At that point, almost all coverage of Endless stopped.

Endless became a footnote in Blonde’s reviews and analysis.

Blonde soared to number one on the Billboard 200, and made Frank Ocean over a million dollars in one week. Consequently, Universal Music lost what could amount to millions of dollars on Endless as Blonde stole all of its thunder.

Sounds like the makings of a great courtroom drama, right?

Universal Music technically has every right to sue Frank Ocean. Most label contracts have a stipulation saying that artists can’t release a new album after their contract expires without waiting for a pre-determined period of time. That means Universal could sue Frank for releasing Blonde so soon. (Although this Billboard article suggests that Universal isn’t considering suing him).

That same Billboard article, though, makes it sound like a shame that this is happening. Perhaps as a result of Frank’s actions, Universal will no longer allow exclusives tied to any streaming services. Take it with a grain of salt, but apparently the first streamed exclusive on the cutting board was a new Gwen Stefani record.) Universal Music, the world’s biggest record label, is once again at odds with Apple Music (and Tidal, and Spotify).

This Isn’t About Labels

Of course, the issue is more complicated than that.

Frank Ocean wasn’t the first artist to have major success with an independently-released, exclusively-streamed record. Chance the Rapper’s Coloring Book climbed to number eight on the Billboard 200 this year. It was one of the most successful independent music releases of all time.

These aren’t situations where Apple was just paying for things. There’s intimate creative involvement from the Apple side, down to actually directing videos. Labels are rarely involved.

Drake has also climbed to number one as a streaming exclusive this year with Views . That record is still one of the most-streamed albums on Apple Music, months after its release.

Sean Glass wrote an incredibly eye-opening post about how Apple Music exclusives actually work (he worked at Apple, so he would know). It turns out that Apple has an active creative involvement in every exclusive they have a hand in. The key quote is this: “These aren’t situations where Apple was just paying for things. There’s intimate creative involvement from the Apple side, down to actually directing videos. Labels are rarely involved.”

In these cases, Apple is actually acting as creative producer for the singles, albums, and videos. Glass suggests that Drake’s “Hotline Bling” video (among countless others over the past decade) wouldn’t exist were it not for Apple’s creative involvement, support, and financial backing.

This is a shift in the way music is produced. Traditionally, labels fund the projects as money-makers for everybody involved. But that’s changing. Physical album sales are still declining. The money musicians make from merch and touring has become more integral to their income. The album is becoming a portfolio piece for both the streaming companies, like Apple, and the musicians who use albums to sell tickets to shows.

The album is becoming a portfolio piece for both the streaming companies, like Apple, and the musicians who want to sell tickets to shows.

This isn’t a bad thing. Although it’s a giant shift in the way artists make music, it’s more in line with our “music on demand” culture now. Streaming companies make music a service instead of a product, much like Netflix and HBO are in the “storytelling as a service” business.

As artists realize they don’t need the record labels anymore, and streaming companies look for ways to differentiate themselves, an exclusive album becomes more important for everybody involved.

This isn’t about labels. This is about creative freedom.

Apple Music and Tidal don’t want to limit creative expression; they want to encourage it. Again, similarly to Netflix and HBO, these companies are interested in paying artists whatever it takes to get the highest-quality, most creative work they can come up with.

The channels we listen to music on are changing. Naturally, the distribution and production process is too.

So why bother with them?

Think of Apple Music and Tidal as HBO and Netflix.

Frank Ocean has Universal Music in a bit of a panic, as he probably should. The labels originally existed to help distribute and market music. Now that there are more financially interesting and creatively stimulating ways for artists to do that, they don’t need the labels like they used to.

This should have the labels running scared. Their entire business model has an expiration date. Hot tip: Whenever you hear somebody complain about how there are too many “streaming exclusives” on social media or in the news, find out if that person has a relationship with traditional music media or labels. They usually do.

The bottom line? Timed streaming exclusives are good for musicians, which makes them great for us as music lovers.

Frank Ocean and Blonde aren’t the final nail in Universal Music’s coffin. Neither is the inevitable Taylor Swift exclusive. When Adele about-faces and releases her new music as an exclusive digital one day, that’s when the labels are completely dead.

Frank Ocean, along with Chance, Drake, and Kanye, have proved that any musician can do it without a traditional label. And one day, they all will. 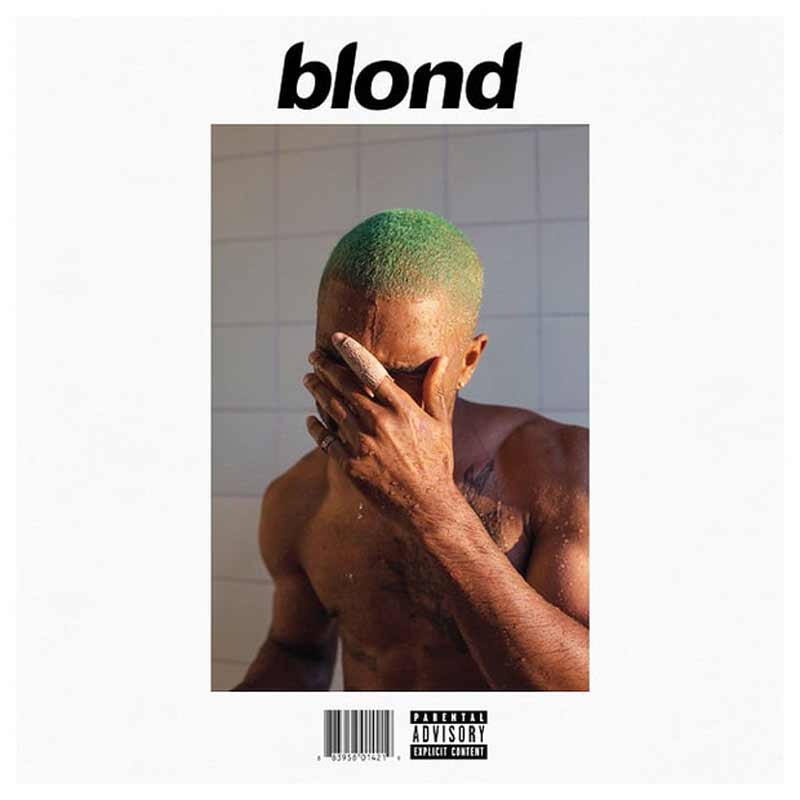 Frank Ocean's Blonde was a timed exclusive for Apple Music before it inevitably transitions to Spotify.