The Life of Pablo is not the most favourably-reviewed Kanye West record of all time, or his most popular. Unlike his past releases, it hasn’t generated a global conversation. But it’s still going to change the music industry — and perhaps not for the better.

The Life of Pablo features Kanye at his most confused: who does he want to be? When everybody sounds like Kanye (his words, not mine), what’s next for him? How should his music sound? If he can’t redefine hip hop anymore and he’s exorcised all his ideas, what’s his next move?

Kanye West’s next act is to make (again, in his own words) “a living breathing changing creative expression”. Since the album has been released, it has been updated multiple times on Tidal and at least once on competing music services. To my knowledge, its most recent change was on March 30th, over a month after the album’s released. And Kanye has made no bones about his continuing work on the record.

This is the next watershed moment in music. In our always-on, streaming era, we’ve hit a point where this is finally possible: constantly tweaked, alternate versions of a single song or album, changing as the artist’s intent changes.

Music was always meant to be heard this way.

Part of the thrill of the live show has always been seeing ways the music has been tweaked over time, and finding out how the artist optimized it for the live setting. Hearing medleys, new guitar solos, and the like, all because nobody likes to play the same thing every single night.

With The Life of Pablo, Kanye flips that script and says the same thing should apply to recorded music. If you aren’t releasing a physical copy of a record, you aren’t beholden to its limitations. Recorded music doesn’t have to be static. For the first time, we can treat recorded music the same way we do a live show.

We’ve hit a point where this is finally possible: constantly tweaked, alternate versions of a single song or album, changing as the artist’s intent changes.

Kanye is the first artist to do this on such a large scale, but he isn’t the first to ever make changes after the fact. We’ve been listening to remixes and remasters for years (and buying them in droves). In some cases, that’s no different than what Kanye is doing.

But in 2014, I bought a digital copy of Shad’s Flying Colours during release week. About a year later, I was thrilled to discover my iTunes copy had a couple bonus tracks retroactively added by the artist — two new singles that were attached for free.

The difference between Shad’s additions and Kanye’s tweaks is pretty simple: Kanye is changing music that we’ve already heard in an attempt to give us a better experience. Often, that might mean remixing it, but sometimes it means creating two songs where there were one, or replacing a verse.

Music was always meant to be heard this way.

If other artists start mimicking this release style, you’re going to see a lot of changes in the music industry. The first is that we’re going to see more Beyoncé-style releases, dropped without any promotion. This is a natural result of the internet (Radiohead did it first with In Rainbows, if we’re being fair), and it’s to be expected.

More importantly, a shift like this poses a cultural problem: if we begin to expect artists to tweak music over time, after its release, it means that artists will have to spend more time in the recording studio with fewer assurances than ever that they’ll get a return back. It means we’ll hear more home-recorded music. For an indie rock band to release music in this way, they’d almost have to do it live, leading to session-style arrangements similar to what we had in the 1960s with Miles Davis and John Coltrane.

This is a problem, though, because it raises the barrier to entry in music. For all the good technology has done to make it easier for all of us to learn new instruments and record great music, an approach similar to The Life of Pablo risks homogenizing the industry in much the same way that large tech companies risk homogenizing San Francisco. The prevalence of trends that only the rich can afford prevent the poor from entering the business. That’s bad for all of us.

I don’t expect that everybody will start updating their music after it hits iTunes or Spotify, but I do believe that this won’t be the last time an artist makes changes to a record after the fact. In the age of Soundcloud, I’m frankly surprised it’s taken this long to begin with.

It’s every creative person’s dream: a project that never has to end, fuelled by a desire for perfection. While Kanye hasn’t changed the world of hip hop with The Life of Pablo the same way he has with his previous records, he’s changing how we listen to music in profound ways. It’s just a shame they’ll be so unaffordable for many. 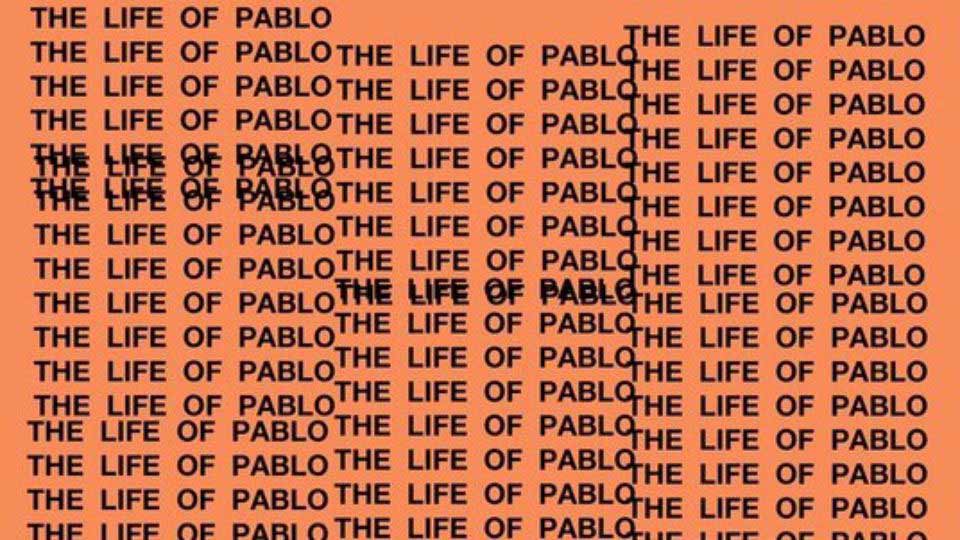 The Life of Pablo is out now on Apple Music and Spotify.