Have you heard of La La Land? If you haven’t, you will before the film comes out in December. Written and directed by Damien Chazelle, the man behind Whiplash, La La Land is a musical starring Ryan Gosling and Emma Stone as star-struck lovers in Los Angeles. Here’s the trailer.

A week ago, I saw a screening of La La Land at TIFF. Equal parts heart-wrenching and enchanting, it’s easy to see the film as a major contender come awards season. The performances are excellent and the direction is impeccable. While the film is obviously modern, it takes many of its visual cues from the earliest Hollywood musicals.

While all of that will sell tickets, the film is provocative for other reasons. Most importantly, it’s a love letter to traditional jazz. In one scene, Ryan Gosling explains what makes the genre so great: the tension between improvising musicians, its unpredictably, and its ability to look back while also dreaming of things yet to come.

It’s a poignant scene. Metaphorically, it compares jazz to the film’s story, but more importantly, it frames jazz in a modern context for film-goers. People who don’t love jazz, or haven’t appreciated it in years, will come out of the film with a newfound appreciation for the genre.

Even the music throughout the film is appropriately jazzy, with Gosling’s tracks being the most traditional. When Gosling encounters tension between jazz’s past and future, we root for him to contextualize it for us. Gosling serves as the point-man for the audience. His convictions about jazz convict us. By the end of the film, the audience roots for traditional jazz because they want to see Ryan Gosling succeed.

Damien Chazelle made a film for jazz lovers with Whiplash, but La La Land will make us all jazz lovers.

After the film was over, my wife and I walked through Toronto’s city streets until we found a jazz bar. It felt like we had to continue soaking in the genre, absorbing the tension that Gosling speaks about in the movie.

La La Land might be a musical, but its not a traditional one. It doesn’t feature big-band tracks the way Chicago did. La La Land’s best songs are its quieter ones. It’s authentically jazzy.

As strange as all of this sounds, La La Land might breathe life back into the genre. Its authenticity is refreshing. Its dream-like qualities make the film’s musical interruptions compelling, even for people who find musicals traditionally nonsensical. The film will introduce thousands of people to jazz again.

And that’s something we should all be excited about. 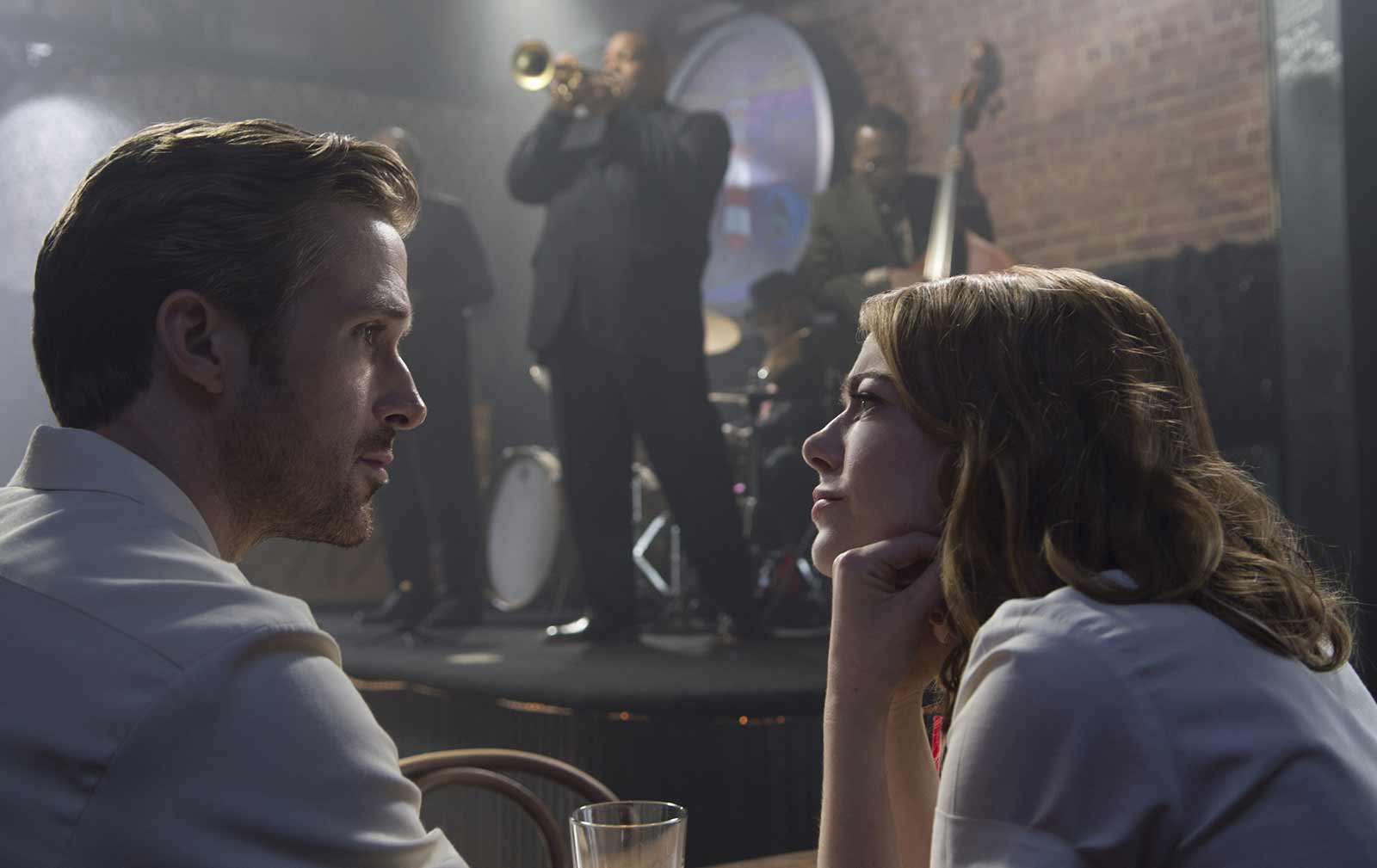 La La Land stars Emma Stone and Ryan Gosling, and debuts on a screen near you December 16th.