Orijin’s new music video is clever. On his last record, Re:Percussions, he was ahead of the curve with his own Pokémon-themed song. It wasn’t just a good song about Pokémon song, though: it was a great song, period.

This new video aims to capture the attention of people who are obsessed with Pokémon Go — Orijin’s even called it “Pokémon Go Rap” on Youtube. It’s a smart move. The video’s as much fun as the song, and since it’s one of the best tracks on the new record, I have zero issues with this. The video’s great.

If you missed it, now’s as good a time as any to check out his sophomore record, Re:Percussions, out now on LSTNFND. Check it out on Apple Music, Spotify, or iTunes. 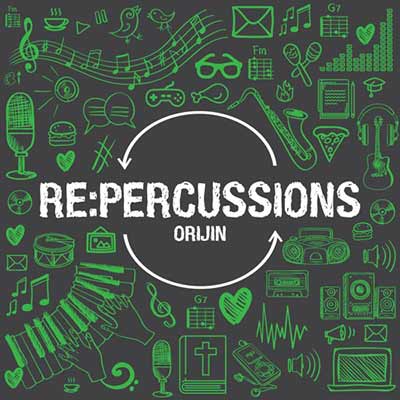