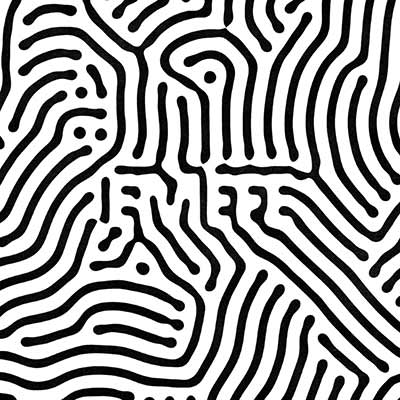 Emefe’s inspired take on modern jazz, funk, and pop is completely unique, and likely to catch you off guard from the first note to the last. Think of them like the jazzy, inspired version of Vampire Weekend.

I first heard of Emefe at a live show, playing on a side stage to an audience that was about a tenth of the size of that evening’s headliner. But they didn’t care. They were thrilled to have been invited, and putting on a show that was ten times more energetic than the headliner ever would.

The lead singer, Miles Arntzen, put on a heckuva show. He was practically manic: he played an upright, standing drum kit centre stage, pounding it with a palpable degree of ferocity. The bassist head banged through every track, but in the sort of dancey way that you might laugh at if you saw a friend do it.

The sax and trumpet player can’t stop dancing, wiggling on stage like they’re at an EDM show. The percussionist in the back has all the excitement of a DJ who’s really into the tunes. This show was messy, and the band wasn’t as tight as they maybe could have been, but it didn’t matter. It was an explosion of energy — one of the best lives shows I’ve ever seen.

That energy isn’t necessarily captured on their debut self-titled record, but the incredible music is. Emefe is straight out of New York, so their Vampire Weekend-inspired Afrobeat sound is almost familiar, but the way they layer in jazz and funk makes it feel like a whole different gig.

Same Thing is one of the moments on record where it feels like they manage to capture as much of their energy as a recording can handle, and their jazzy style is on full display. The keyboardist is oozing psychedelics, and the trumpet and sax are out in full force. Not to mention that the music is delightfully weird, and oddly danceable.

The One isn’t dissimilar: the guitar lays down a nice, groovey riff, the vocal line makes for a nice sing along, by and the time the song is over, the whole band is jamming over a gnarly riff that’s simply divine.

I also love Sun Spat, which might be my favourite track on the record. I love the way that the instruments interact with the off-beats of the drums. It’s cool stuff, even if it “feels” musically wrong. It’s an incredible track, played with power, delivered with gravitas.

The following track, Summer, feels nearly traditional by comparison. But it’s clear, at this point in the record, that Emefe is all about defying convention. I love the way the song slowly builds up, in a manner that feels reminiscent of some of the great funk of yesteryear. Plus, that guitar riff (and the surrounding instrumentation) about a minute and a half into the song is plain old delightful.

Every member of this eight-piece band feels important, and necessary. Even if the music isn’t your cup of tea, if it’s too avant-garde for you, they’re a band you need to see live the next time they’re in town. They’ll make a fan out of you yet with their incredible live show — among the most energetic and exciting I’ve ever seen.

I can’t recommend Emefe highly enough, and I cannot wait to see where they go next.