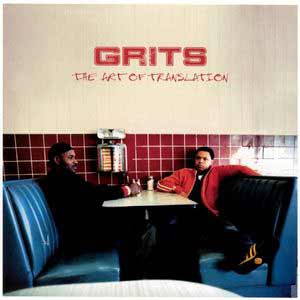 The Art of Translation

Art of Translation is the best record from Grits — their most consistent and interesting. From beginning to end, the album feels cohesive and focused.

I’ve recommended a fair amount of hip hop on here, but I don’t think there’s even been a single southern hip hop artist featured on Unsung outside of Lecrae. I was talking with a rapper who said that was a huge mistake on my part, so here we are today, talking about one of my favourite southern hip hop groups: Grits.

Art of Translation is no doubt their best record. You might recognize them from their song Ooh Ahh, their biggest hit, but this album is chock full of good tracks from start to end. If you’re looking for some really tight rap, this is up there.

The album also feels pretty cohesive from beginning to end. But if southern hip hop isn’t your thing, this album isn’t going to convert you.